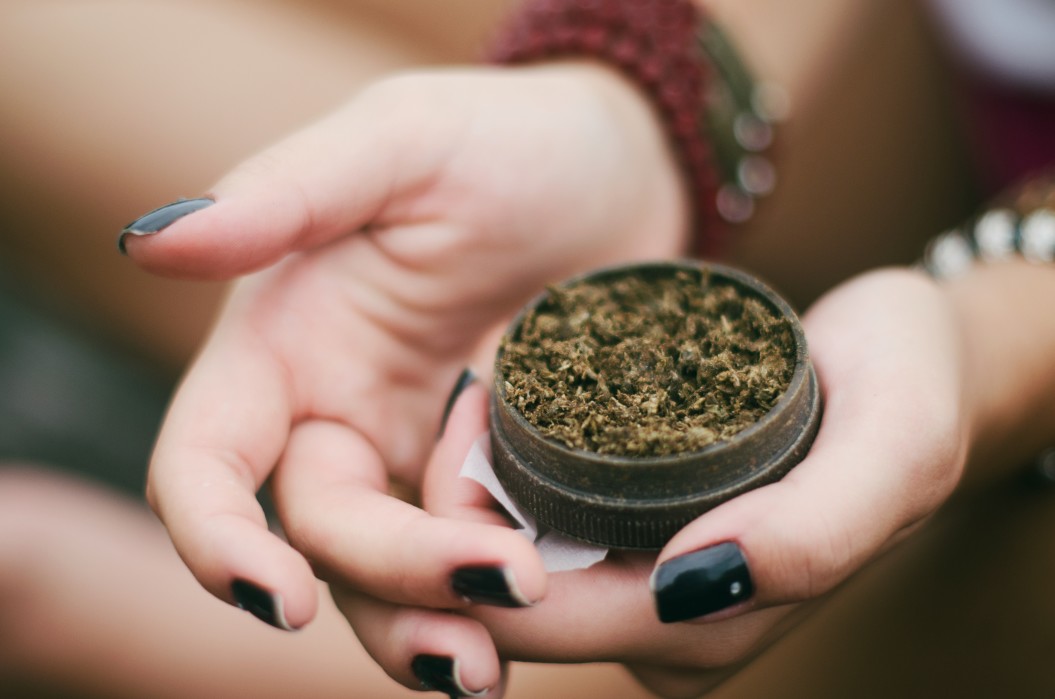 “Until recently, CBD was an under-­appreciated compound in cannabis. Growers actually tried to breed it out of plants, seeking strains with higher THC levels,” says Martin Lee, a cannabis historian. “It wasn’t until 2009, he says, that growers came across plants containing large amounts of CBD.”

Upon its discovery, CBD has taken the industry by storm to serve a number of users for added health and wellbeing. Meanwhile, some scientists, doctors and health officials doubt the dynamic functionality, and safety, of CBD formulas, found on the market today.

A recent report that is challenging the safety of routine CBD use specifically points out potential effects it may (or may not) have on the liver. However, the results that this report has had on the steadily growing reputation of CBD is undeniable.

Let’s first start with the liver in question, shall we?

The paper, published in the journal Molecules, details recent work from researchers at the University of Arkansas. Specifically, the paper examines links between CBD doses and the potential for developing “hepatotoxicity” — or drug-induced liver damage — although, the damage discussed in the study was related to that of what many are calling “mega-dosed” mice, and does not, in fact, relate to potential toxicity in humans.

So why are these mega-dosed mice making such an impact on the safety of CBD use?

Some claim that sensationalized science took center-stage due to reactive and under-researched media reporting. Needless to say, one standalone and perpetually flawed, a preclinical study can cause quite the misconception among users.

However, there have been many positive outcomes from this misperception, including the initiation of very serious scientific studies aiming to seek out fact from fiction for the safety of CBD consumption in humans.